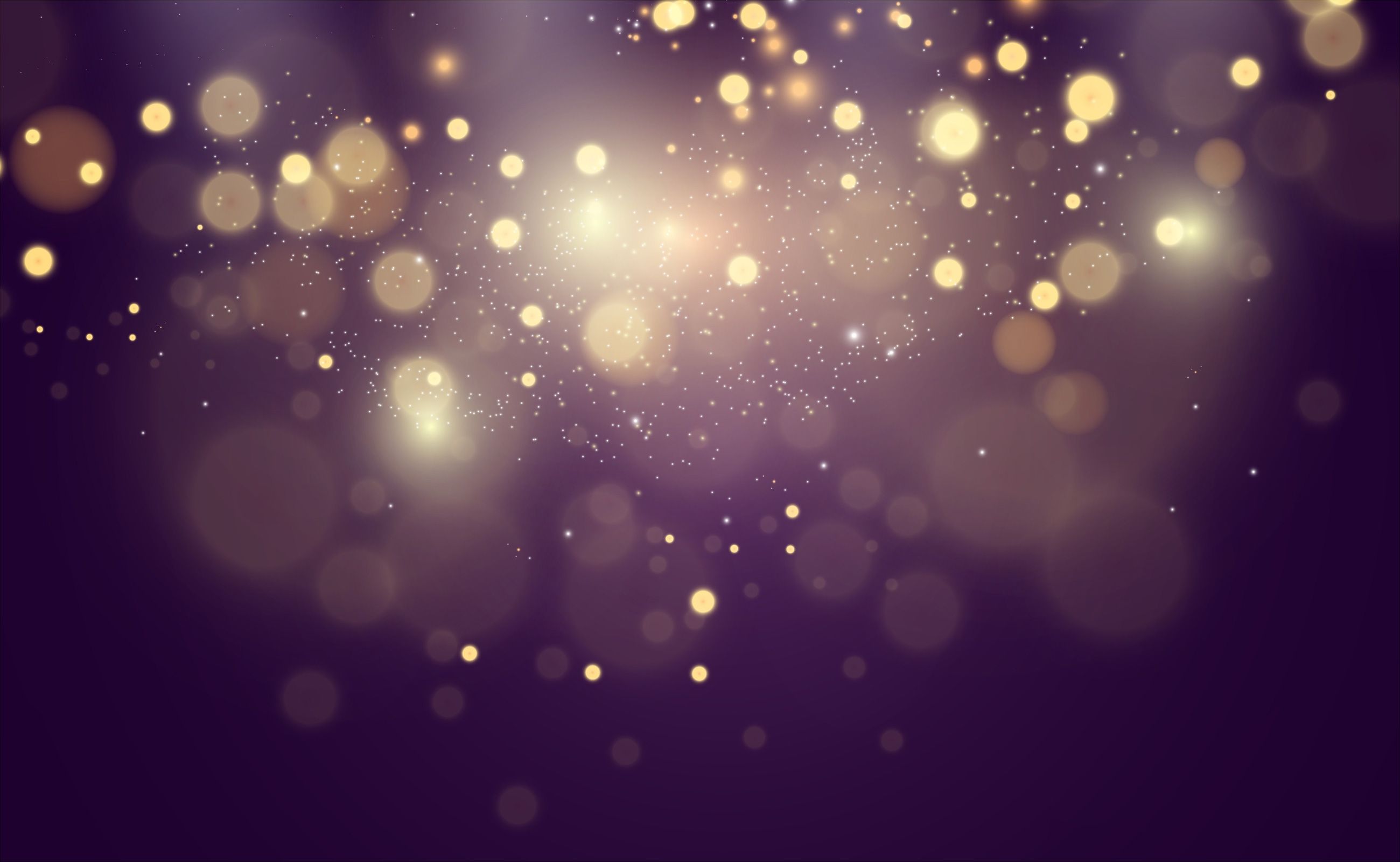 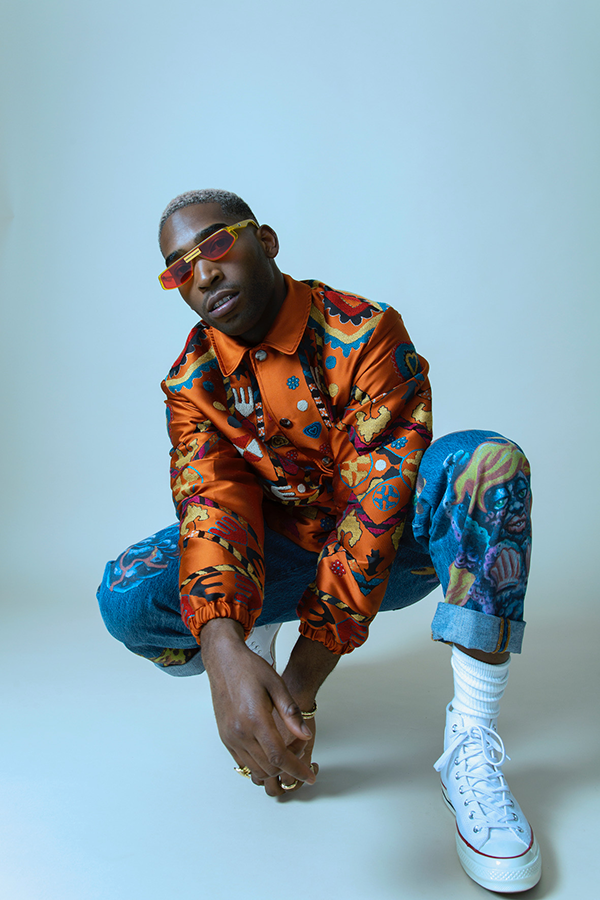 Everything since Tinie’s astronomical breakout hit ‘Pass Out’ in 2010 might seem like it’s come easy. It’s win after win, number one after number one (3 Top Ten albums and 7 No.1s, to be exact.) Tiniemight just have been the catalyst that paved the way for the current explosion of Black music and culture in Britain.

From the outside, Tinie looks accomplished; a godfather of what we’ve come to know as mainstream pop music. Ask anyone around the age of 18 ten years ago -Tinie was paving the way. Why return now? It’s simple: “Over the last couple of years, I felt very accomplished but oversaturated, as though I spent the past ten years trying to stay on top.” With time to focus his energy elsewhere –his groundbreaking Disturbing London label, propelled to new heights alongside longtime business partner Dumi Oburota, his publishing company Imhotep signing some of the hottest names in UK music, the time was right to return with something new, something to satisfy his creativity and provide a platform for emerging talent.